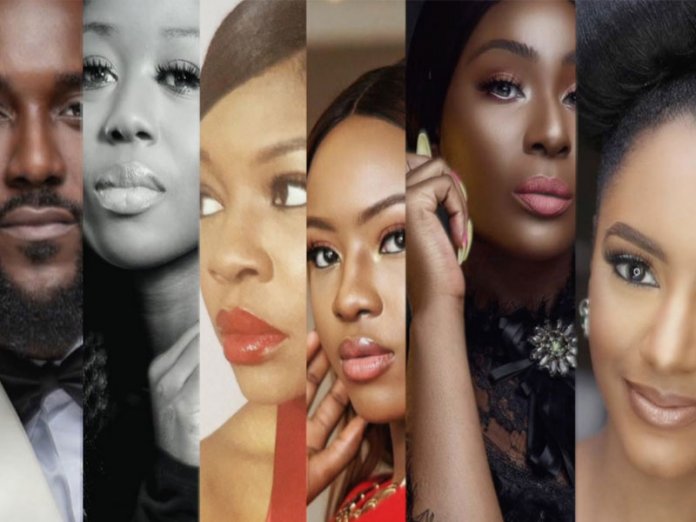 On Monday, April 20, Africa Magic’s lifestyle magazine show Studio 53 Extra will draw its curtains. The show which premiered on July 1, 2010, was created as a spin-off of Studio 53 which was hosted by media personality IK Osakioduwa and film director Kemi Adetiba.

Studio 53 Extra was draped with a double dose of girl power with Dolapo Oni and Eku Edewor as co-pilots at its launch and featured all the most wanted glitz, glam and gist. Studio 53 also beamed its spotlight on the brightest shining stars and celebrities of the African fashion, music and showbiz arena.

The show was later revamped to 53 Extra after the first season, and continued to push its mandate in delivering the best of premium lifestyle on the continent and dish the inner scoops on the people and places making great impact in the world of African entertainment both home and abroad.

Over the years, new additions were added to the 53 Extra family with new…