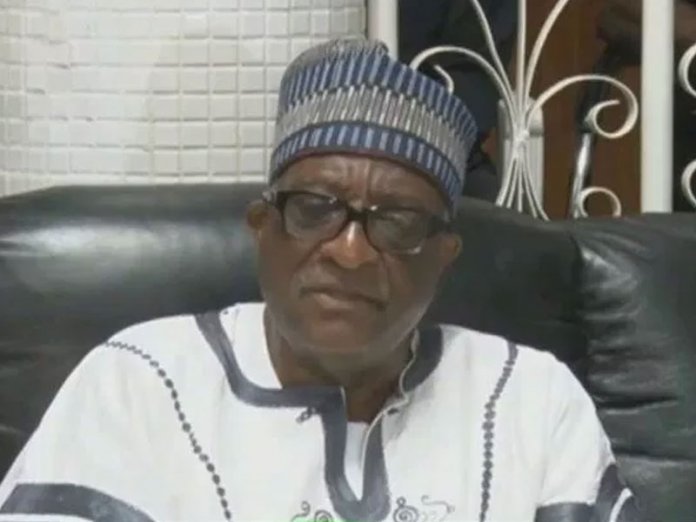 The Chairman of the Peoples Democratic Party (PDP), Board of Trustees (BoT), Senator Walid Jibrin, has warned members of the party in Nasarawa state against instituting court cases and suspending party members.

He said it was regrettable that while Nigerians were being mobilised towards combating the spread of COVID-19, some PDP members in Nasarawa, instead of joining in the fight against the spread of the disease, were fighting one another and filing legal suits in court.

In a statement on Friday in Kaduna, Jibril condemned the party members and called on them to join hands with government in fighting the pandemic.

He said the National Working Committee (NWC) of the PDP had since halted party congresses following the outbreak of COVID-19, noting that there is no basis for party members in the state to be bickering among themselves.

According to him, “The PDP National Working Committee halted all party…