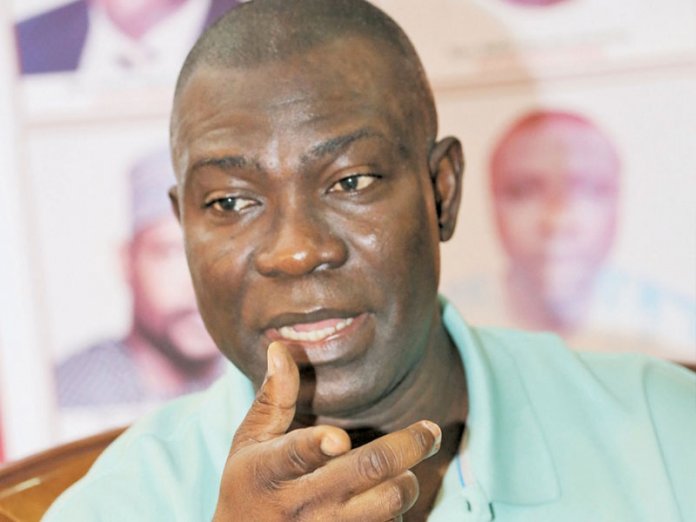 A coalition of Enugu West Youth Organisations has warned people they described as “desperate political jobbers” against continued attack on the former Deputy Senate President, Chief Ike Ekweremadu, and some other political leaders over the contentious issue of zoning of governorship position in Enugu State.

There has been war of words on the issue of governorship zoning, with some insisting that it was the turn of Enugu East Senatorial District come 2023, having produced Senator Chimaroke Nnamani, who ruled the state at the inception of the current democratic dispensation in 1999 to 1997.

Others, however others say there was never any agreed zoning formula in the State, adding that it could go to any zone since the emergence of Governor Ifeanyi Ugwuanyi meant that the governorship seat had gone round the three senatorial zones.

Although Ekweremadu, widely known as Ikeoha in Enugu, had not indicated any…