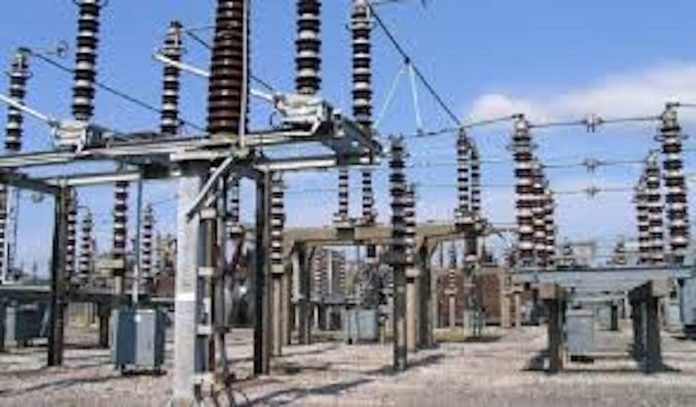 The Power Sector reform was an integral part of the ambitious economic reform programme of the Federal Government of Nigeria (FGN) that was unveiled in the year 2000.Prior to that time epileptic power supply from the state-run monopoly – the National Electric Power Authority (NEPA) had been a major challenge the government was grappling with. NEPA was singularly responsible for the generation, transmission and distribution of electricity to consumers across the country. Something had to be done urgently to secure stable power supply with a resultant effect of reducing the cost of doing business in Nigeria.

Borrowing a leaf from the philosophy of Alan Lakein that: “…Planning is bringing the future into the present so that you can do something about it now” the NCP rolled out a clear and ambitious roadmap for restructuring the power sector. The plan included: promoting competition in the power sector; and creating a new legal and…