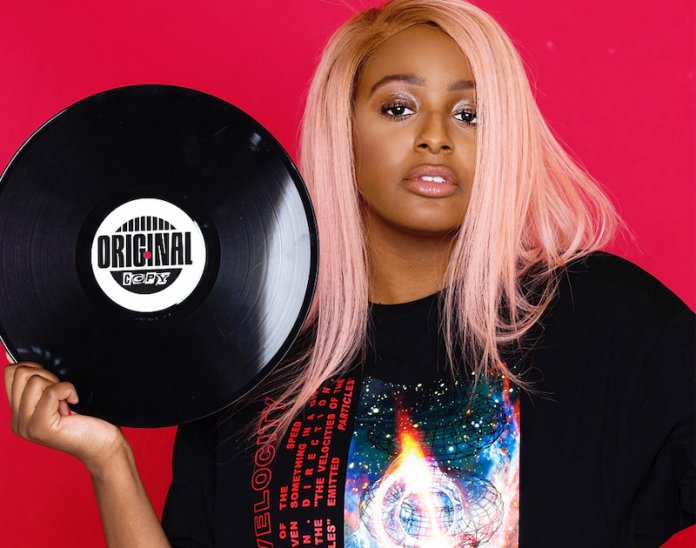 DJ Cuppy’s debut EP, ‘Original Copy’, is ready and primed for release through Platoon, a UK-based music company. The 27-year-old DJ and artiste announced the deal in a post on her social media handles last Tuesday. Original Copy is expected to break down all preconceived notions and prove to critics that Cuppy is passionate about her art and raising the standard.

In her twitter post, Cuppy wrote: “Contract signed & sealed! Proud to join the @WeArePlatoon family as an artiste …My debut Album delivered!?? #OriginalCopy coming soon!” Cuppy is the latest artiste to join the London-based record label. The firm has signed the likes of British singer, Jorja Smith, Sam Smith and Mr Eazi. It has also developed major artistes like Billie Eilish and Stefflon Don who left to sign hefty global deals with Universal Music Group.

Acknowledging the deal, the company via its official twitter handle @WeArePlatoon posted:…