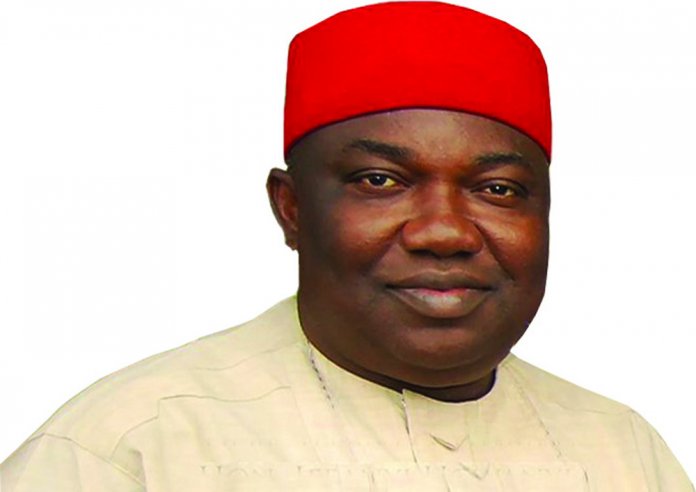 Like many have said, before Ifeanyi Ugwuanyi became the governor of Enugu State, he had his mission and vision well defined and cut out. From the health sector, to security, road infrastructure and education among others, the former ranking member of the House of the House of Representatives already had well designed plans of what he wanted to do to positively impact his people and unlock uncommon developments in the state.

The governor, Gburugburu as he is fondly called, very well understands the place of education in any human setting. He understands that education is the life wire and the bedrock of the socio-political and economic development of any society. It is clear to him that every modicum of development in any human society is a function of how educated the people are. So, like G.K Chesterton, Ugwuanyi believes that education is simply the soul of a society as it passes from one generation to another.