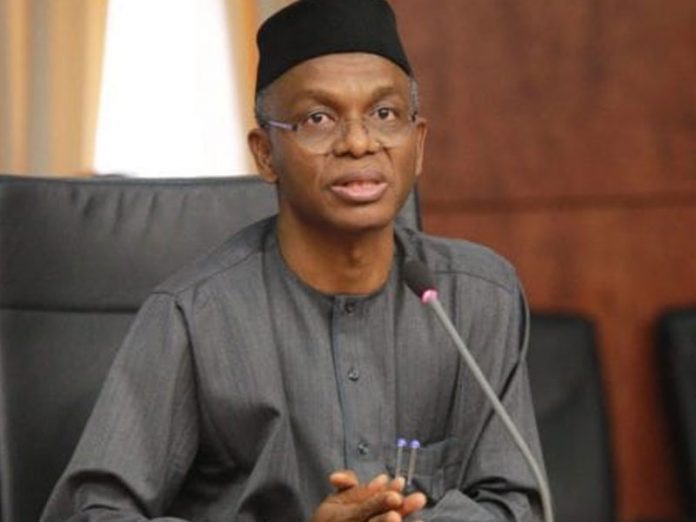 The Catholic Bishops of Kaduna Ecclesiastical Province, have said that “the people of Southern Kaduna feel abandoned by their governor in their grief”.

The province is made up of Kaduna, Kano, Kontagora Minna, Sokoto and Zaria dioceses of the Catholic Church.

The bishops also lamented the general insecurity across the country, saying Nigeria “is in the firm grip of the grim reaper.”

In a statement issued at the end of their meeting on Tuesday in Kafanchan, Kaduna State, the bishops urged the Governor Nasir El-Rufai to show more empathy to the victims of the crisis.

The statement signed by the secretary of the Ecclesiastical Province and Bishop of Kano Diocese, Most Rev. John N. Niyiring, urged the governor to “visit the scenes of the attacks and use the opportunity of condolences to scold as well as appeal to the hearts of his people.”

Since the attacks mass killings in the southern part of the…