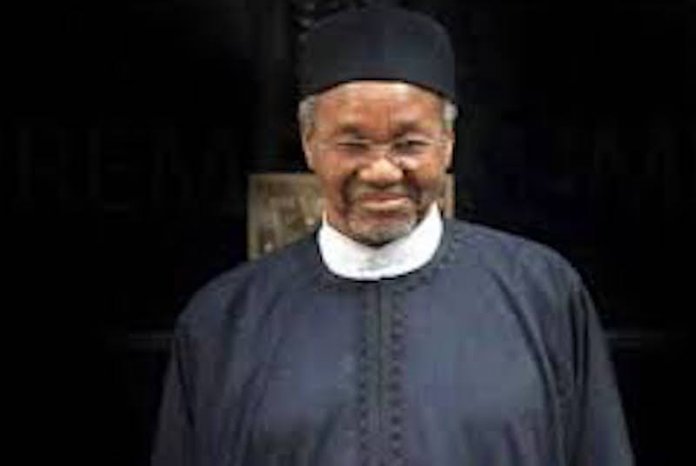 Muhammad, son of elder statesman, Mamman Daura, has said his father is hale and hearty, contrary to stories about his demise, describing it as wicked and reminded those behind the story of their own mortality.

There were reports early in the week that, Daura, a nephew and confidant of President Muhammadu Buhari was allegedly flown abroad for urgent medical treatment.

But his son, in an exclusive engagement with THISDAY yesterday, dismissed this, saying the stories were fabricated.

In a statement sent to THISDAY, Muhammad said: “Today is the 21st of August, 2020 and for the past couple of days, we have been forced to deny, numerous times, a completely fabricated story about our father’s wellbeing. Alhamdulillah Baba is perfectly fine. He neither has a history of renal problems nor does he have any breathing…