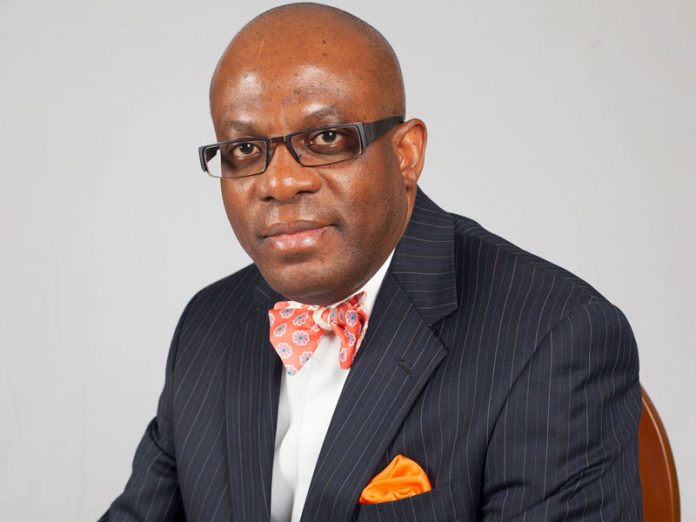 President of the Nigerian Bar Association (NBA), Mr. Paul Usoro yesterday stated that the decision of the National Executive Committee (NEC) of the NBA to withdraw its invite to Kaduna State Governor, Mallam Nasir el-Rufai was not based on ethnic or religious considerations.

Governor el-Rufai was billed as a guest speaker in the first-ever virtual Annual General Conference of the NBA slated for August 26 to 29, 2020.

The inclusion of el-Rufai among other speakers at the event drew the ire of some members of the association, who threatened to boycott the conference if he was not dropped.

The pressure was said to have compelled the leadership of the NBA to announce the withdrawal of governor el-Rufai’s invite on Thursday, but this move seems to be dividing the association.

Explaining the rationale for the NEC’s action yesterday, Usoro, urged members to remain…