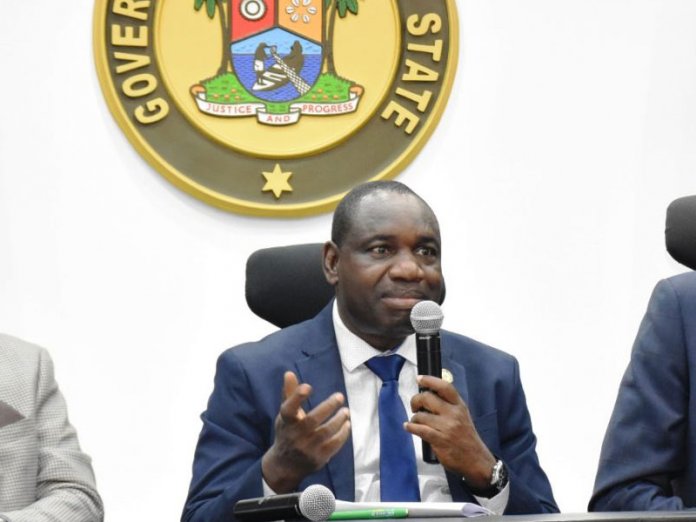 The Lagos Marina is set to regain its beauty and serenity, with the planned stoppage of barge operations along the coastline, according to a statement issued yesterday by the Lagos State Commissioner for Information and Strategy, Mr. Gbenga Omotoso.

The federal government, in conjunction with Lagos State Government (LASG), yesterday ordered the stoppage of all such operations, which have desecrated the once beautiful and peaceful Marina coastline.

The Nigerian Ports Authority (NPA) is to revoke barge approvals granted some companies operating in Lagos.

The Minister of Transportation, Hon. Rotimi Amaechi, and the Lagos State Governor, Mr. Babajide Sanwo-Olu, who defied the early morning downpour to inspect activities around the Marina coastline, made the stop-work order during an unscheduled visit to the Marina.

They went around the coastline, seeing the long row of…