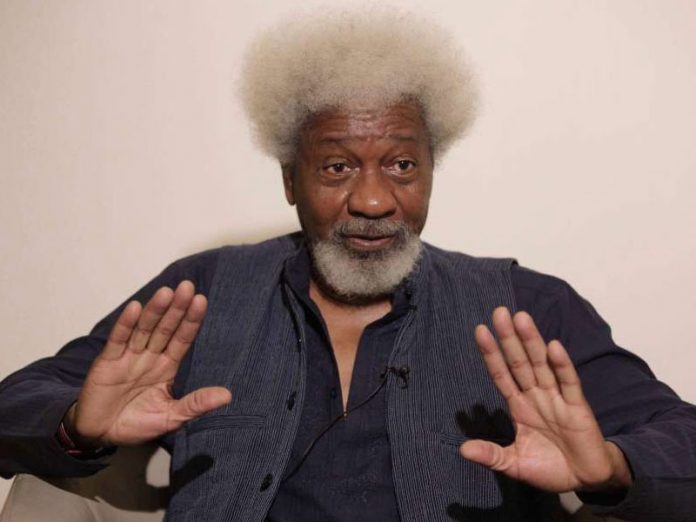 Nobel laureate, Prof. Wole Soyinka, has thrown his weight behind President Olusegun Obasanjo’s criticism of President Muhammadu Buhari’s administration as heading Nigeria towards state failure, insisting that the country is more divided as never before.

Soyinka in a statement issued yesterday from his Autonomous Residence of Ijegba, Idi-Aba Estate, Abeokuta, Ogun State, said though he is not a fan of Obasanjo, he embraced any accurate reading of the country as a contraption teetering on the edge of total collapse.

Obasanjo had said the country was slowly becoming a failed state and more divided under the Buhari administration.

But the presidency countered the former president’s claim, describing the ex-president as a ‘Divider-in-chief.”

However, Soyinka threw his weight behind the former Nigerian leader, saying,…