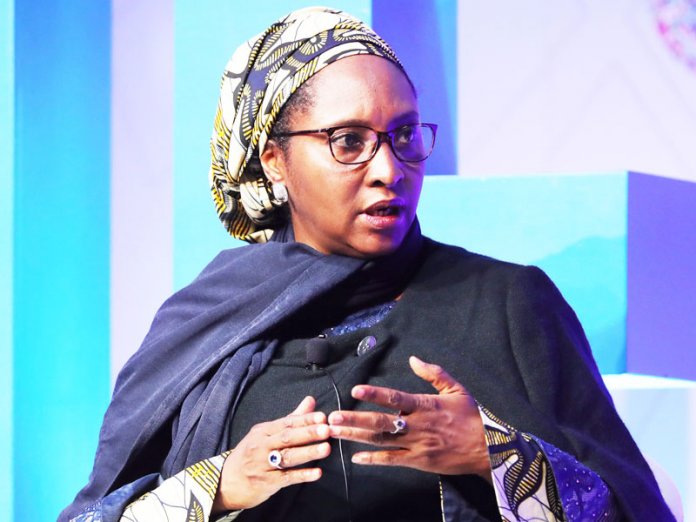 The federal government on Thursday tasked the Investment and Securities Tribunal (IST) to avoid previous pitfalls which had tended to blur its modest achievements.

Such pitfalls include infighting among tribunal members, lack of industrial harmony and maladministration, among others.

The Minister of Finance, Budget and National Planning, Mrs. Zainab Shamsuna Ahmed, who gave the admonition at the swearing-in of Mr. Amos Isaac Azi, and Nosa Smart Osemwengie in Abuja, as Chairman and member of the Tribunal respectively, said such negative developments had been the bane of the tribunal and a source of embarrassment, not only to her ministry but the federal government.

While Azi was appointed for the first five-year term, Osemwengie was re-appointed for a second and final term of four years.

In her address at the event, Ahmed said: “With your appointment, the tribunal now has a full complement of 10 members in…