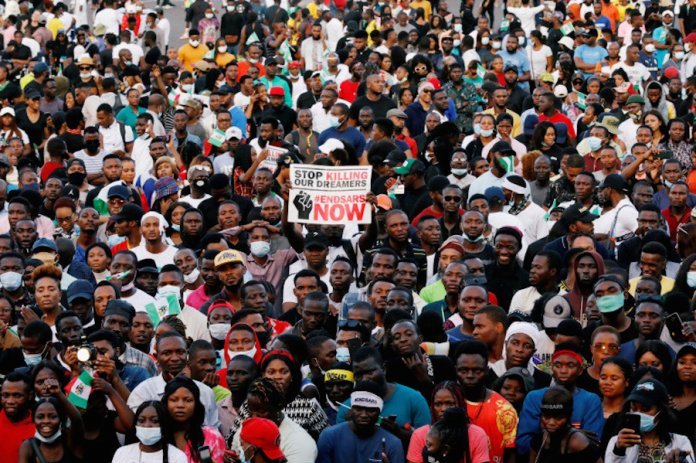 Although the sobriquet #EndSARS did not start this year, it gained momentum during the recent nationwide protests against the Special Anti-Robbery Squad (SARS) and police brutality in general. Often attributed to Mr. Segun Awosanya, popularly known as Segalink since 2017, a human rights activist and advocate, the hashtag became a rallying point to kick against acts of brutality, harassment and even extra judicial killing by operatives of the now disbanded SARS.

According to Amnesty International, from its investigations, acts of extra-judicial killings by SARS claimed 82 people in three years, but many argue that the figure could be higher.

Over the years, cases of such assaults and brutality perpetrated by SARS have…