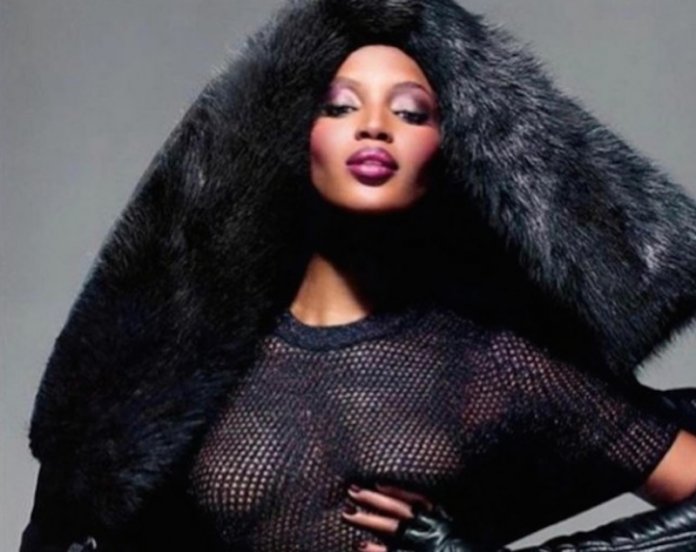 Vanessa Obioha chronicles some of the international celebrities who showed support for the #EndSARS movement and condemned the Lekki Shooting
To a large extent, #EndSARS protesters utilised social media platforms, particularly Twitter to garner support for their campaign. Their tweets placed Nigeria on a global spotlight, attracting international celebrities from politics, entertainment and sports sectors. Following the Lekki shootings, more celebrities joined in condemning the attack and pledging support for protesters.

Hillary Clinton: Former US Secretary of State, Hillary Clinton voiced concerns about the violence that accompanied the protest on the night of the widely reported Lekki shootings. She tweeted: “I’m calling on @mbuhari and the @hqnigerianarmy to stop killing young #EndSARS protesters.

That tweet marked the first time Clinton showed support for the movement.
Joe Biden: The Democratic…