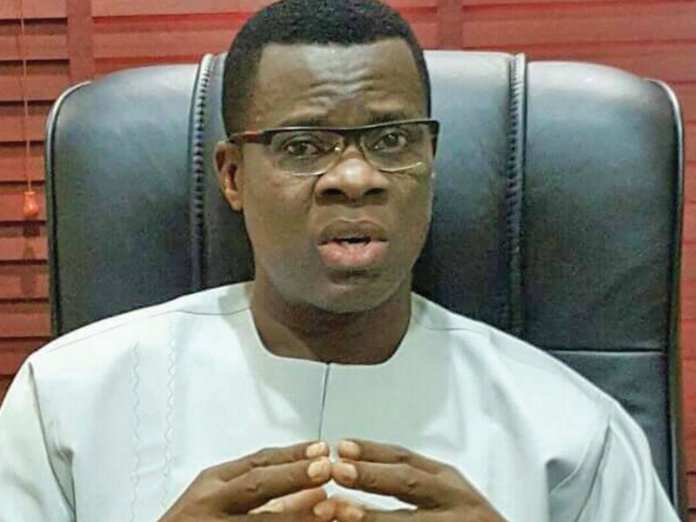 Igini has also said with the deployment of the INEC results portal, the Nigerian media will soon start projecting election results like their counterparts in the United States.

Speaking when he featured on live television programme yesterday, Igini said the kind of people who come into politics sometime determine the outcome of an election while alleging that interference at the grassroots affect the conduct of elections.