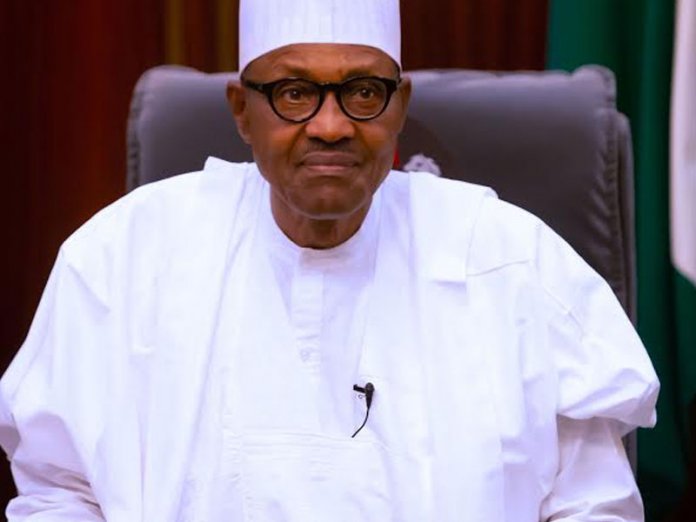 Female lawmakers in the Senate and House of Representative have called on President Muhammadu Buhari to forward an Executive Bill to the two chambers of the National Assembly on 35 percent affirmative action for women in government.

The lawmakers who expressed their views, during a workshop for national and state assemblies women legislators on gender legislation, organised by National Institute of Legislative and Democratic Studies (NILDS) bemoaned frustrations from their male counterparts in both chambers whenever issues affecting women were brought up for consideration during constitution amendment exercises.

In her goodwill message, Senator Oluremi Tinubu said male politicians will continue to frustrate any move to give women a special place in government without the intervention of Mr President.