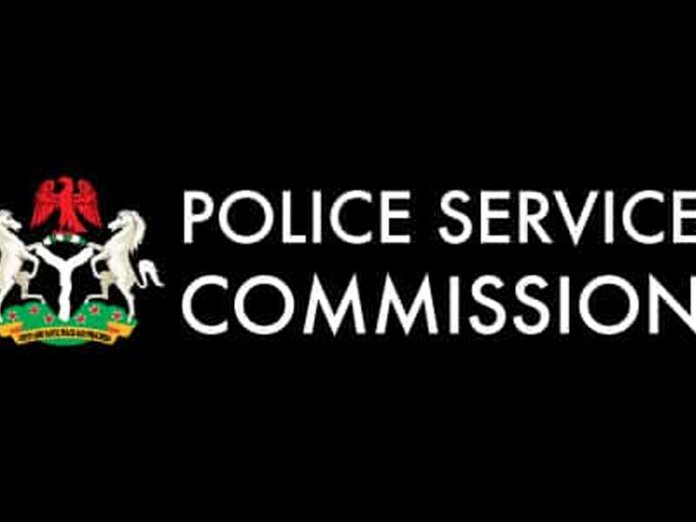 The Sokoto State Police Command last night confirmed an attack and killing of one person by gunmen who burnt down Deyeji village in Gudu Local Government Area of the state.

He added that three men were shot and one of them died while the other two others were receiving treatment at Usman DanFodio University Teaching hospital, Sokoto.

He urged the general public to remain calm as investigation has commenced into the matter.

Gudu and Tangaza, the two border local governments of Sokoto State with Niger Republic have been under incessant attack by the bandits.