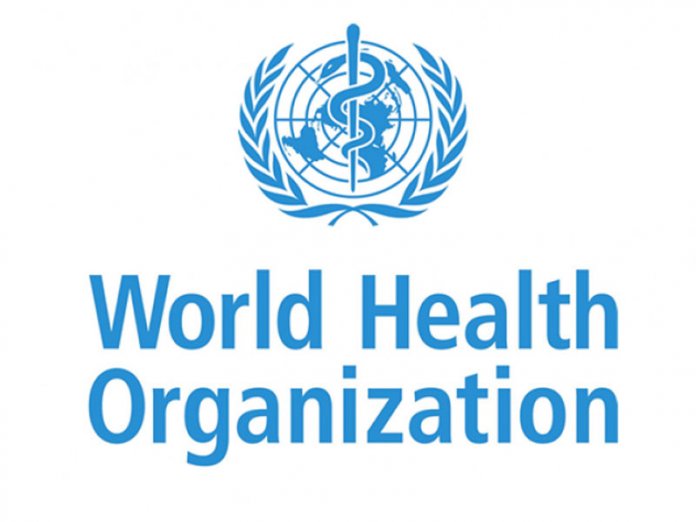 The World Health Organisation (WHO) with funding from the European Union has rehabilitated Borno psychiatric hospital in Maiduguri which was destroyed and vandalised by the Boko Haram terrorists in 2013.

The State Psychiatric Hospital was formerly a unit in the State Specialist Hospital before it was relocated to the current location.

The hospital which was built in 1976 with 48-bed capacity, and having four wards, when it was fully functional was serving the entire North-east and three neighbouring countries of Cameroon, Chad and Niger.

Since the destruction by Boko Haram, the hospital has been nonfunctional and totally dilapidated, leading to mentally ill patients seeking treatment elsewhere, until 2019 when the government approached the WHO, to facilitate the reconstruction, equipping and restoration of healthcare services to the hospital.