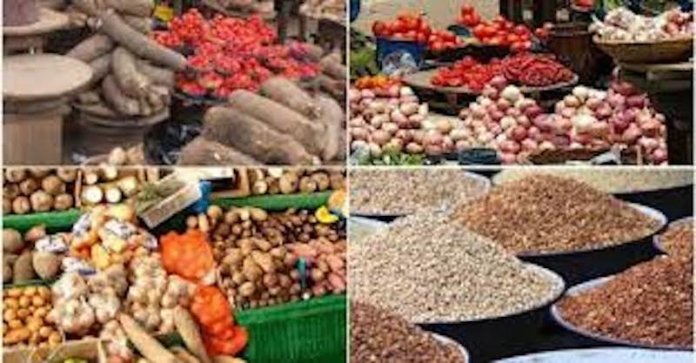 A surge in attacks on Nigerian farmers is having a knock-on effect on the country’s food reserves, Bloomberg has reported.
Citing the All Farmers Association of Nigeria, the news agency said stocks had declined to less than 30,000 metric tons, a fraction of what the country of 200 million people requires. President of the association, Kabir Ibrahim, said growing insecurity had made it difficult to augment those supplies.

Food growers are being attacked at least on three fronts. The latest attack took place on November 27, when suspected Islamist insurgents killed dozens of subsistence rice farmers in the northeastern state of Borno, where an insurgency has raged for more than a decade.

United Nations last month warned that the violence had compounded production challenges stemming from factors, such as climate change and the coronavirus pandemic, that…