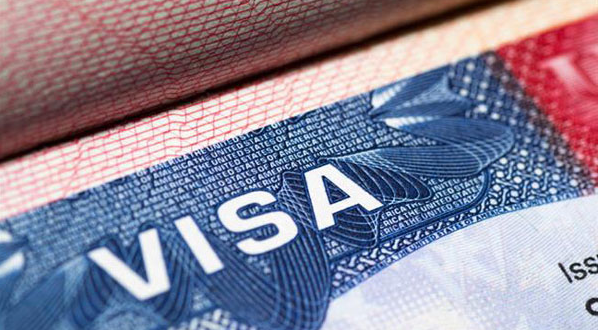 United States has removed all visa reciprocity fees for Nigerians seeking entry visas into the country. The Donald Trump government had in August announced visa reciprocity fees against some countries seen to be charging high visa fees on Americans, including Nigeria.
But against the outcry of many Nigerians, the federal government responded by reducing visa fees for Americans traveling to Nigeria from $180 to $150 in response to the US Embassy’s introduction of a “reciprocity fee” for Nigerians.

The US Embassy had earlier claimed that the reciprocity fee, ranging from $80 to $303 and only to be paid for approved visas, were introduced to “eliminate that cost difference” between visa application fees for both countries. The embassy explained then that the move was in line with a Trump executive order in 2017 for the US Secretary of State to, among other things, adjust fee schedules “to…