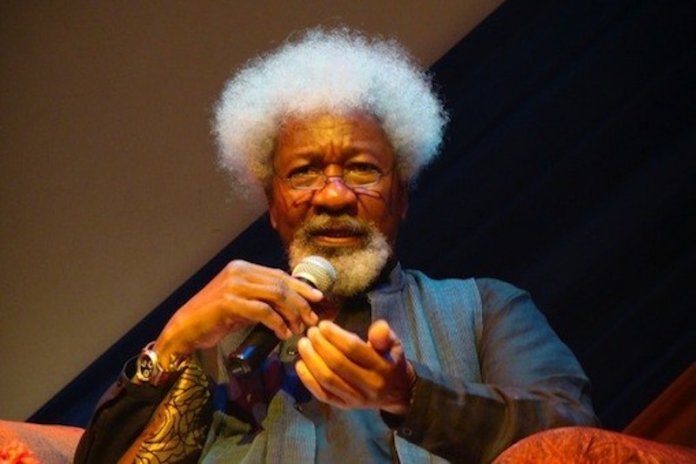 •Warns against negotiating with bandits, says you can’t appease evil
•Cautions against Amotekun becoming another SARS

Nobel Laureate, Professor Wole Soyinka, Saturday, called for the use of “soldiers of fortunes”, also known as mercenaries, to tackle the growing insecurity in the country. Soyinka, who appeared on a one-on-one interview session on Arise News Television Network, however, warned government against negotiating with bandits, saying it is impossible to appease evil.

The literary icon cautioned governors of his native South-west to consciously guard against a possible transmutation of the regional security outfit, Amotekun, into a security menace, like the disbanded Special Anti-Robbery Squad (SARS). He said to curtail the growing threat to security of life and property in the country, “The government should be willing to pay people to come and help us.”

But the foreign military contractors…