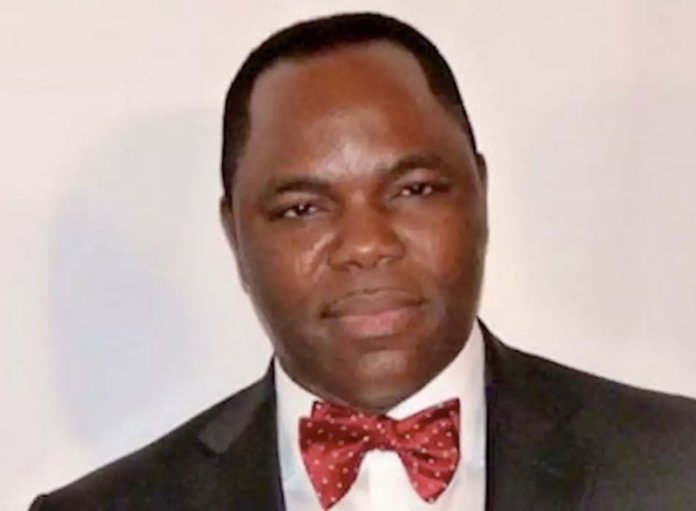 OMS: He is a Meddlesome Interloper Seeking to Blackmail Okunbo for Financial Benefit

A former chairman of the defunct Skye Bank (now Polaris Bank), Mr Tunde Ayeni, has dragged his business partner, Captain Hosa Okunbo, to the Economic and Financial Crimes Commission (EFCC) for alleged mismanagement, stealing and diversion of funds from their company – Ocean Marine Security Limited. In the petition written by his counsel, Mr Femi Fálànà (SAN), Ayeni gave a vivid account of how Okunbo tried to scheme him out of the company.

Ayeni said he had since discovered “a lot of stealing and diversion as well as gross mismanagement of large sums of money belonging to the company.”

However, in a swift reaction to the multitude of allegations against Okunbo and OMS, via press statement obtained by THISDAY yesterday night, the Management of OMS categorically stated that Dr Ayeni was no longer a part of either OMS or its associated…