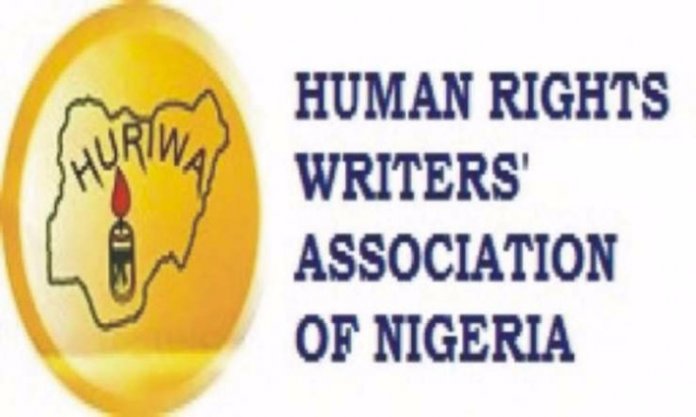 A human rights advocacy group, Human Rights Writers Association of Nigeria (HURIWA) has accused the retiring Inspector General of Police Mohammed Adamu of double standards for ordering the Oyo State commissioner of Police, Mrs. Ngozi Onadeko to arrest the Yoruba ethnic rights activist Mr. Sunday Ighoho but refusing to order the arrest of the leader of a faction of Miyetti Allah Association, Bello Badejo who has threatened to take over lands across the country unlawfully.

HURIWA, in a statement yesterday said the order to arrest Chief Sunday Adeniyi Adeyemo popularly known as Sunday Igboho while allowing Bello Badejo of Miyeti Allah to remain free was an indication that security forces had been compromised.

The association warned that the government was dragging Nigeria down the routes that led to civil war in Somalia and Rwanda.

The statement said: “May be the IGP is lobbying for extension of tenure and can do everything to please the…