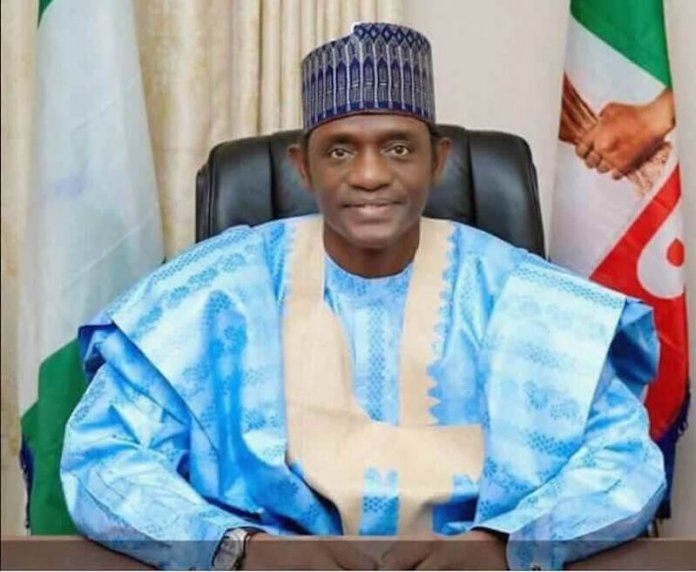 The Chairman of the Caretaker/Extraordinary Convention Planning Committee of the All Progressives Congress (APC) and Yobe State Governor, Alhaji Mai Mala Buni, yesterday took issue with the former Interim National Chairman of the party, Chief Bisi Akande, over his criticism of the ongoing membership registration and revalidation.

Buni, responding to Akande’s Wednesday comments that the exercise is a needless and an unnecessary waste of funds, described the membership drive as a constitutional provision and a strategic measure by the committee to give existing and new members a sense of belonging.

However, the opposition Peoples Democratic Party (PDP) lauded Akande for exposing what it called the fraud in the APC’s membership drive.
Akande had described the exercise as an indefensible aberration leading to certain ugly perceptions.

He also described the…