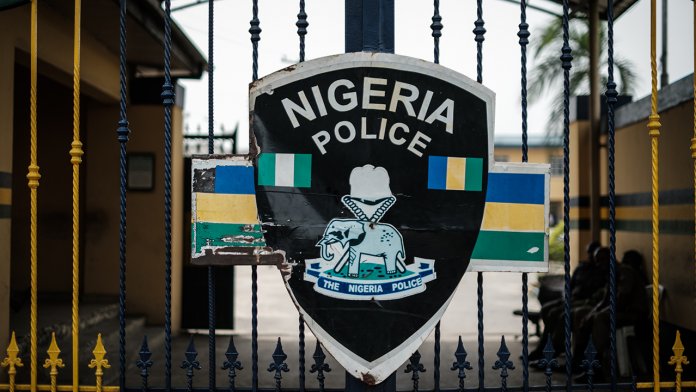 The Yobe State Police Command listed the local governments whose residents have been sacked as Gubio, Magumeri, Kaga and Konduga.

In a statement yesterday by the Police Public Relations Officer, Yobe State Police Command, Mr. Dungus Abdulkarim, the police confirmed the exodus of residents from Gubio, Magumeri, Kaga and Konduga local government areas of Borno State into Yobe State have been observed.

He said: “They are believed to have relocated from their ancestral homes due to incessant attacks by unknown gunmen terrorising their communities while in the search for food items and other valuables.

“In a proactive move, over two thousand (2,000) migrants so far have been profiled by the command for…