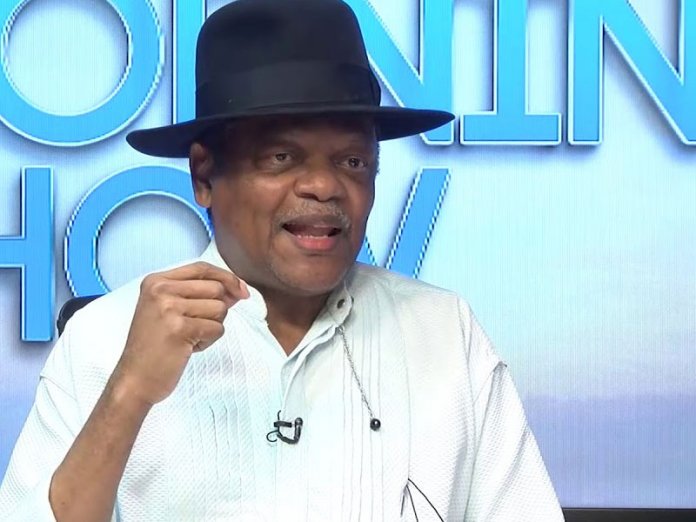 In a statement jointly signed by Atedo Peterside and Abubakar Siddique Mohammed, chairman and vice-chairman respectively, the foundation expressed concerns that many people including those in influential positions were openly disregarding the regulations designed to keep people safe from the infection.

The media organisations, which had agreed to join the initiative to name and shame those failing to comply with the regulations, would not cover events where organisers and participating refuse to observe the…