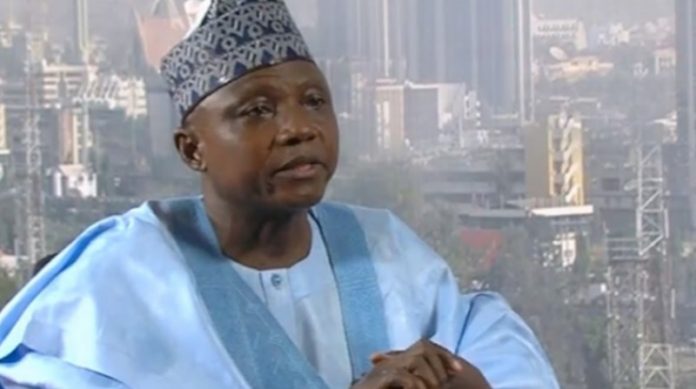 The Presidency, Saturday, stoutly defended the nomination of immediate past service chiefs as non-career ambassadors by President Muhammadu Buhari, saying it is reward for their hard work and exceptional service to fatherland. In a statement by Senior Special Assistant on Media and Publicity to the President, Garba Shehu, the Presidency berated the opposition Peoples Democratic Party (PDP) for unwarranted attacks on the nominees since their appointments were announced on Thursday.

Explaining why the president chose the retired service chiefs, whose names have been forwarded to the Senate for confirmation as envoys, Shehu said in the statement, “The president is rewarding hard work and exceptional sacrifice by a set of military leaders, who gave their best to the nation and will be remembered, sooner than later, for their contributions to the security…