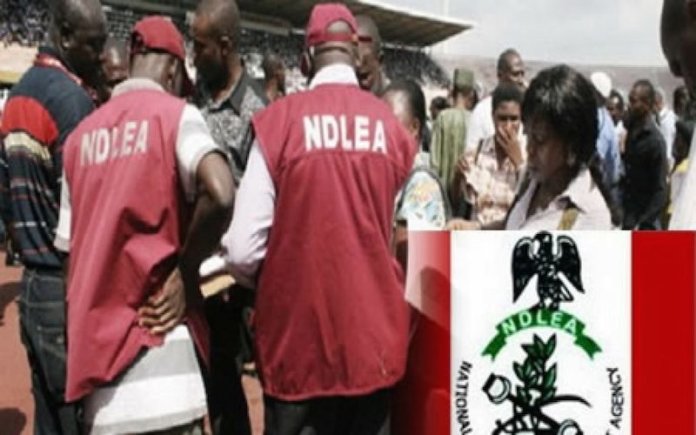 Based on a tip off, officers of the agency stormed the cannabis warehouse in the early hours of Saturday, February 20, 2021 and recovered 23 bags of compressed blocks of cannabis sativa weighing 621 kilogrammes and 0.029kg of cocaine.

After evacuating the exhibits, the officers proceeded to Slaughter area of Trans Amadi, in Port Harcourt metropolis where they also recovered 0.006kg of heroin and 0.048kg of methamphetamine. The seized cannabis sativa has been estimated to have a street value of over ₦17 million.

According to the Commander, Rivers state Command of NDLEA, Rachael Shelleng, three male suspects were apprehended in connection to the seizures and taken into custody for further investigation.