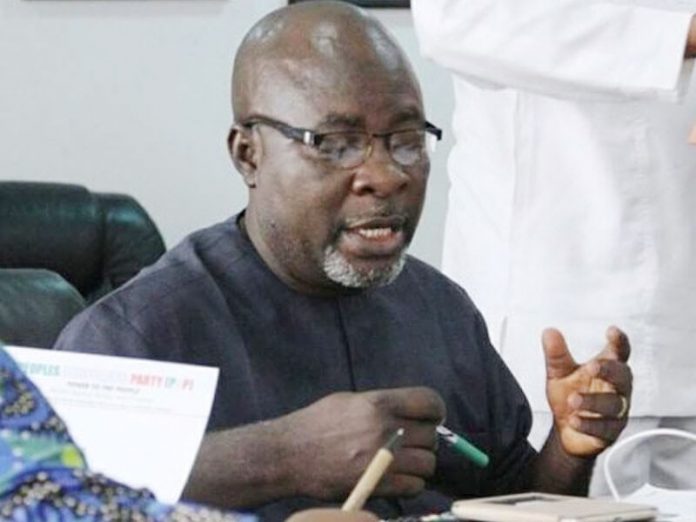 The National Working Committee of the Peoples’ Democratic Party (PDP), has extended the tenure of the Zonal Caretaker Committees across the six geo-political zones until its next zonal congresses scheduled to hold on March 6.

This was disclosed in a statement issued by the National Publicity Secretary of the PDP, Mr. Kola Ologbondiyan, which explained that the decision of the NWC is sequel to the expiration of the tenure of the various caretaker committees.

Meanwhile, the North Central Zonal Caretaker Committee has been charged with the responsibility of overseeing the affairs and administration of the Niger State Chapter of the party pending the holding of its state congress.

The party urged leaders, members and teeming supporters to be guided by this accordingly.