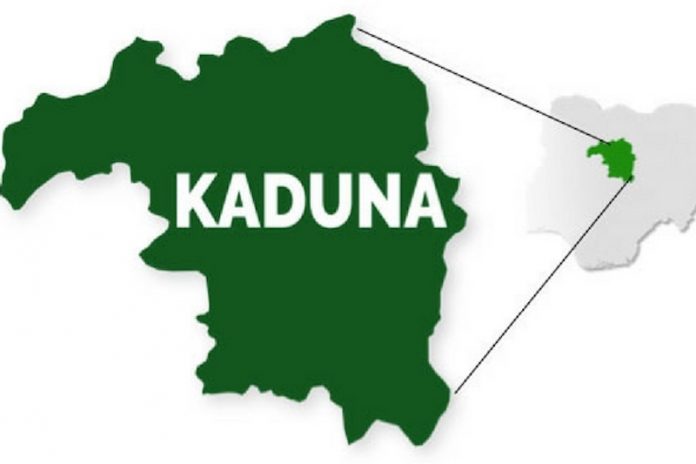 The number of pupils abducted could not be ascertained, but a source in Birnin Gwari said two of the teachers were among those abducted.

According to the source, the incident occurred at about 8am on Monday.

The Kaduna State Commissioner for Internal Security and Home Affairs, Mr. Samuel Aruwan, who confirmed the incident in a statement on Monday, said the state government had received reports of the incident.

Aruwan said: “The Kaduna State Government is receiving security reports of kidnapping of some pupils and teachers in a primary school located in Rema, Birnin Gwari Local Government Area.

“According to preliminary reports, the incident…