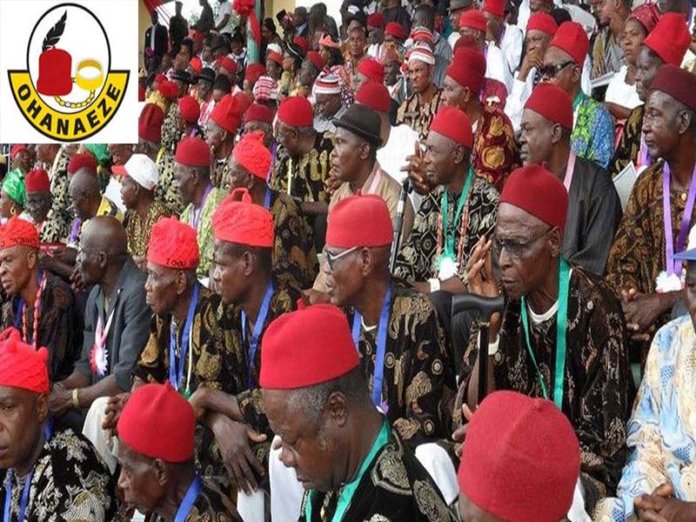 As the governing All Progressives Congress (APC) and the main opposition Peoples Democratic Party (PDP) struggle to hammer out a deal on the zoning of their presidential slots ahead of the next general election, the South-south has said a southerner must replace President Muhammadu Buhari in 2023. The zone said their position was in line with the zoning arrangements of the two parties.

The South-south had in several position arguments maintained that it should be allowed to complete its two terms of eight years, which was cut short by the defeat of former President Goodluck Jonathan in 2015, in the spirit of fairness and equity. Most individuals from the zone had warned repeatedly that no one should allow himself to be used to scuttle the zone’s chance of producing the next…