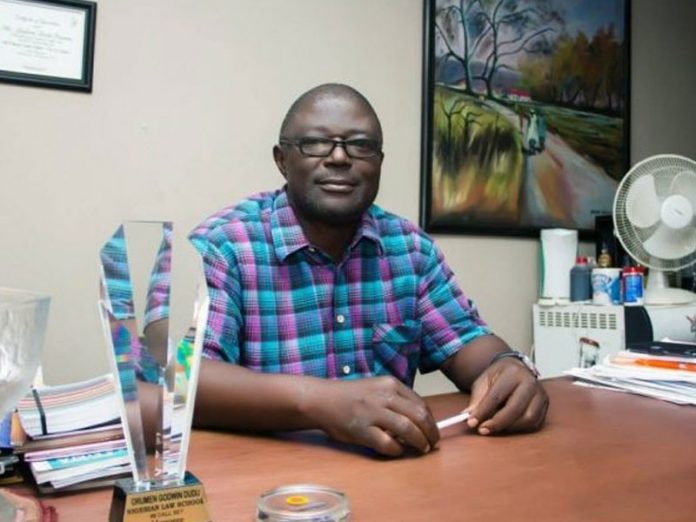 Chairman of the Edo State Sports Commission (ESSC), Godwin Dudu-Orumen has welcomed athletes to the state ahead of what he expects to be a keenly contested 20th National Sports Festival.

The gates of the Games Village were thrown open on Thursday, April 2, four days before the April 6date for the opening ceremony.

Dudu-Orumen in a statement signed on his behalf by Nnamdi Okosieme, his Special Adviser on Media and Communications, said Edo State was welcoming athletes from the 36 states of the federation and the Federal Capital Territory (FCT) with open arms.

The ESSC boss said Edo State had prepared extensively for the festival by putting top class facilities in place to deliver a Games that will linger in the minds of Nigerians for a long time to come.

He stated that the people of Edo State known for being very accommodating of visitors will show hospitality to athletes and officials the Edo way.