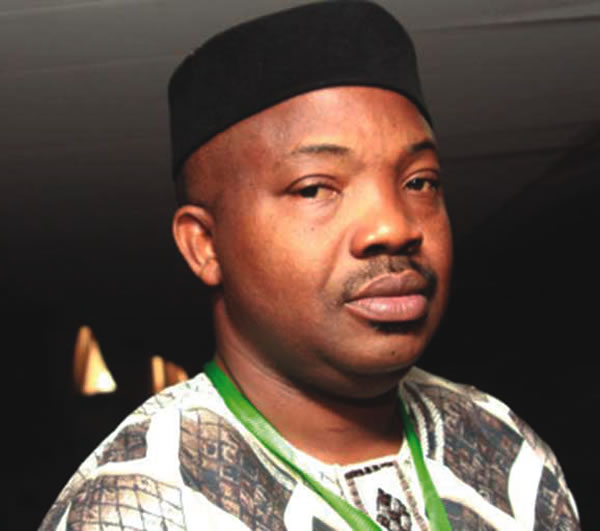 The fiery spokesperson of Afenifere, a pan-Yoruba socio-political group, Comrade Yinka Odumakin, yesterday, died from lung complications, after testing negative to COVID-19 twice. He had earlier contracted the COVID-19 but had recovered and tested negative to the virus on two consecutive times. Odumakin had been discharged penultimate Monday from the Infectious Diseases Hospital (IDH), Yaba, Lagos, the isolation centre for COVID-19 patients.

But while still battling the disease, he was said to have been intubated and, in the process, suffered lung complications. According to close family sources, when the complications in his respiratory organs did not give way as quickly as expected, he was rushed to the Lagos State University Teaching Hospital (LASUTH), Ikeja, where he eventually passed on yesterday.
Family sources told…