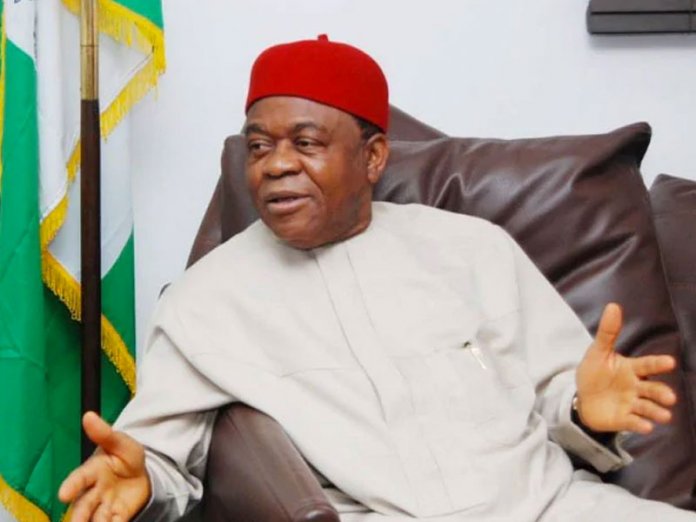 Orji made the call in a statement yesterday, noting that sudden death has been blowing like a vicious wind and “shockingly today across political and party lines, tribes and religions, many are gone’

Orji, a former governor of Abia State recalled some notable figures from Abia that have died recently at a relatively young age.

They include a member of the House of Representatives, Hon. Ossy Prestige; Director General, Infrastructure Concession and Regulatory Commission, Mr. Chidi Izuwah and the Deputy Chief of Staff to the Governor, Chief Ukpai Agwu Ukpai, who died on Monday.

Orji lamented that all the deceased were “almost in the same age bracket and were noted for their zeal, unrelenting spirit of sacrifice and unequalled…