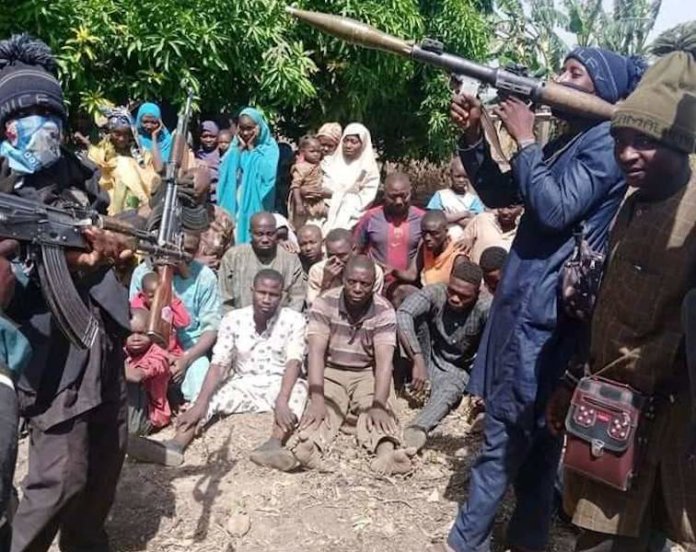 Bandits yesterday threatened to kill the remaining 29 abducted students of the Federal College of Forestry Mechanisation, Afaka, Kaduna, still in their custody, following the refusal of the Kaduna State Government to meet their demand of N300 million ransom.

Of the 39 abducted from the school on March 11, 10 were freed early this month following what sources said was payment of ransom by some parents.
The Kaduna State Government insists that it would not negotiate with the bandits, while the parents are begging Governor Nasir El-rufai to negotiate with the outlaws.

At a press conference in Kaduna yesterday, the spokesman of the parents, Friday Sanni confirmed receiving threats via telephone from the bandits to kill the remaining 29 abductees who have now spent 37 days in the dungeon of the criminals.

“We are calling on Nigerians, non-governmental…