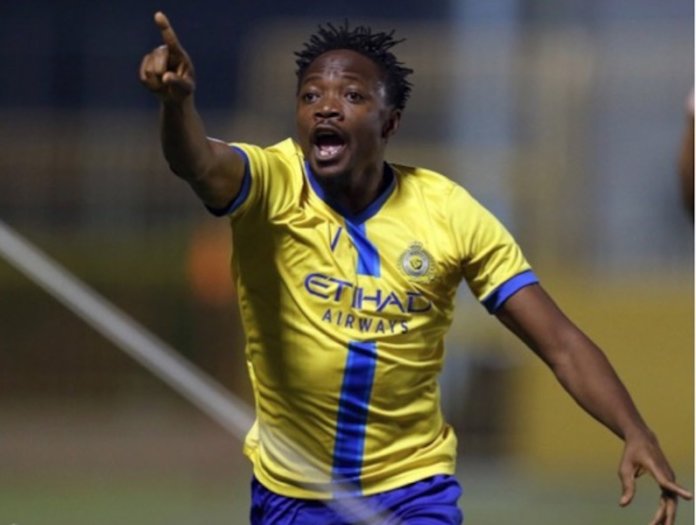 After leaving the Saudi Arabian League, he turned down a move to Sheffield Wednesday. After also missing out on a move to West Bromwich Albion, Southampton and Wolverhampton Wanderers, Super Eagles’ Captain, Ahmed Musa, has signed a short-term deal with the club he cut his football teeth – Kano Pillars – and reactions have been trailing the decision of the former Leicester of England winger

Ahmed Musa is not the first high profile Nigerian player to return home from Europe to join the domestic league, and he would probably not be the last. Former Nigerian international, Rashidi Yekini famously joined Julius Berger football club of Lagos after an illustrious career in Europe.

After his stint with Derby County, Africa Cup of Nations gold medallist, Ambrose Efe was training with Kaduna United before returning to Europe to join Scottish side, Liivinstone.
In fact, one of the reasons the Brazilian League is still very strong and popular today is the…