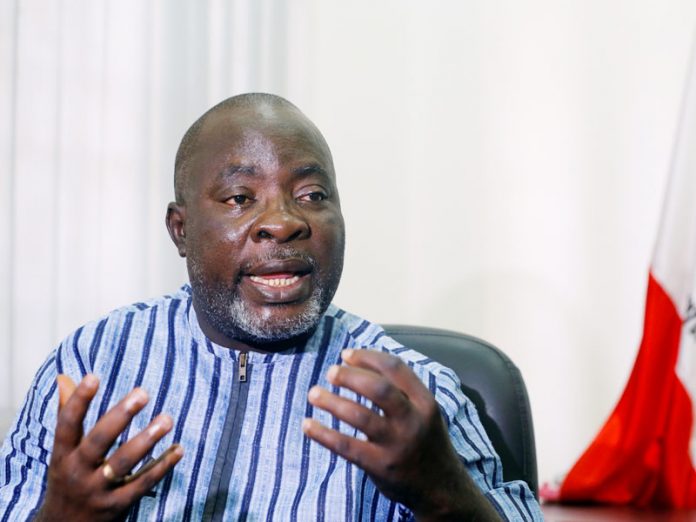 The controversy trailing allegation by Governor Godwin Obaseki of Edo State that the federal government had to print N60 billion which was used to beef up the meagre revenue available for distribution for the month of March took a new twist yesterday, with the Peoples Democratic Party (PDP) calling for the immediate sack of the Minister of Finance, Hajiya Zainab Ahmed, for allegedly misleading Nigerians by denying the allegation.

The party said, “For failing the full disclosure test, the PDP demands that the Minister of Finance should immediately be relieved of her position, while the President accepts responsibility for the indiscriminate printing of currency in our Naira.

“Our party implores President Buhari to save our nation by allowing better hands to manage and salvage our economy before it is too late,” the party stated.

In a frontal condemnation of…