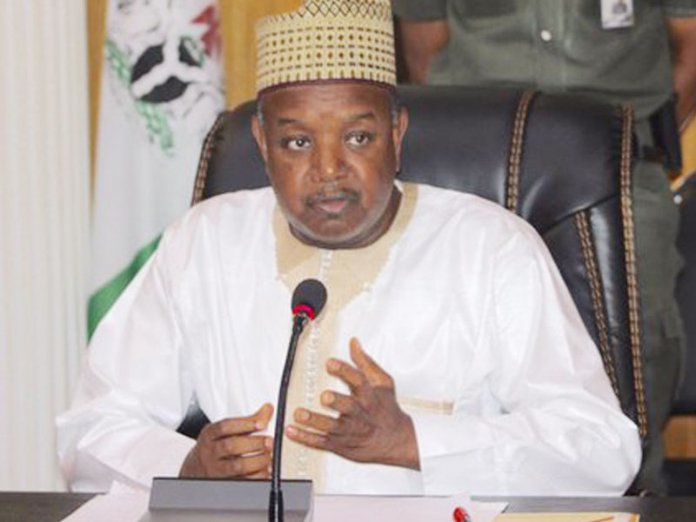 •Say Edo gov’s assertion unfortunate, did not reflect the true position of things

The Progressive Governors’ Forum (PGF) yesterday debunked claims by Governor Godwin Obaseki of Edo State that the federal government printed between N50 billion – N60 billion to bridge the shortfall in the distribution of federation revenues to the three tiers of government in March 2021, saying that the claims did not reflect the true position of things.

The Forum, in a statement signed by its Chairman, Governor Abubakar Atiku Bagudu of Kebbi State, said at first, the impression it got was that it was an off the cuff remark made in a private meeting, but “we were however shocked to see yet another response from our colleague to the rebuttal by the HM Finance insisting that the March 2021 FAAC was augmented via the printing of money.

The PGF states: “Given the significance of the statement from a sitting…