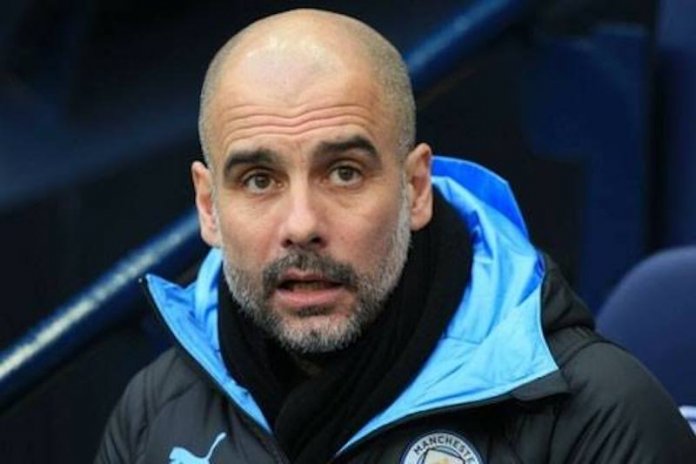 Pep Guardiola’s quest of winning unprecedented quadruple trophies faces a tough test against a rampaging Thomas Tuchel’s Chelsea side in the first semifinal of the English FA Cup. With the Premier League almost in the bag, a semifinal place in the Champions League and in the final of the EFL, the Citizens are in good stead to winning a quadruple. But against a tricky Chelsea side that are also aiming for a double, Guardiola is in for a big test
Dreams of a continental and domestic quadriple will vanish for Manchester City, or a double ambition will end for Chelsea this weekend, as the two sides lock horns in today’s FA Cup semi-final at Wembley Stadium.

Both clubs booked their spots in the semi-finals of the Champions League in midweek, as Thomas Tuchel’s men overcame Porto 2-1 on aggregate while Pep Guardiola’s quarter-final hoodoo ended with a dominant 4-2 success over two legs against Borussia Dortmund.
Chelsea are aiming to go…