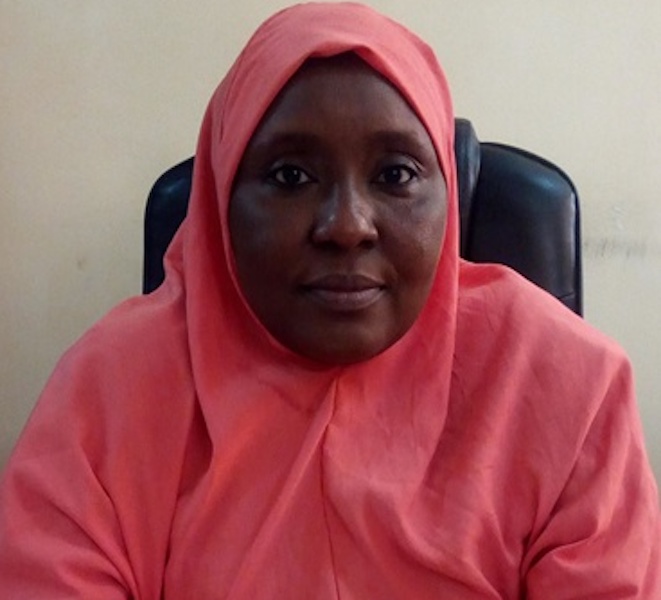 Kebbi State Government has reassured its citizens of their commitment to sustain transparency in governance.

The permanent secretary said the government was willing to partner with any agency that could promote fiscal transparency in the state.

“Transparency and accountability in governance would give confidence to investors to invest in the state, we don’t have anything to hide, as our doors are open all the time,” she added.
On her part, the state’s Attorney General and Commissioner of Justice Salamatu Adamu said the state joined OGP because it had nothing to fear.