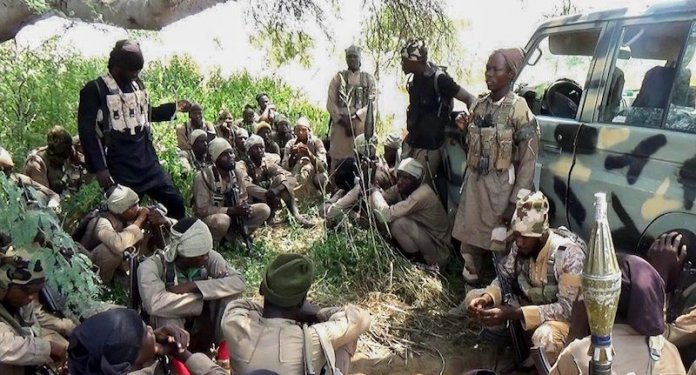 Air and ground offensive launched by the military in the past one week decimated scores of fighters of the Islamic State for West African Province (ISWAP) in Damasak, Borno State while three soldiers fell in the attack.

However, Borno State Governor, Prof. Babagana Zulum, said 18 persons lost their lives in the attack on Damasak by terrorists while 21 others, who were injured, were receiving treatment in various hospitals.

A Nigerian Army statement said a senior Commander of ISWAP, Bukar Gana Fitchmeram (a.k.a Abu Aisha), and scores of his fighters who were on revenge mission at Damasak, fell to the fire power of Nigerian troops on Thursday.