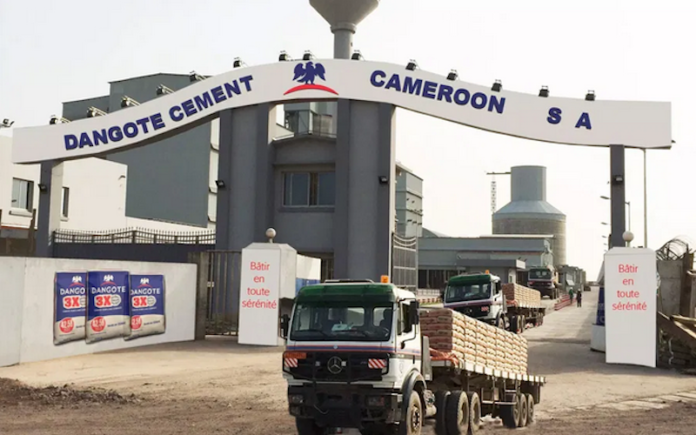 In a response to the growing demand, Dangote Cement Plc is poised to raise capacity by more than a third to meet the escalating demand as the Nigerian economy recovers.

Devakumar explained that already, the company in the past seven months had begun the reactivation of idle capacity at its Gboko plant, in Benue State, because of a 40 per cent increase in demand in Nigeria.

The International Monetary Fund recently increased its projection for the country’s 2021 economic growth to 2.5% from 1.5%. That would be the fastest expansion since 2015.