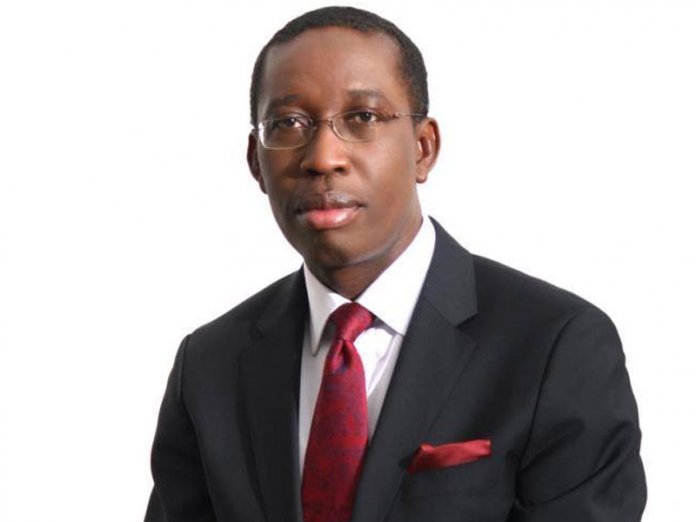 Delta State Commissioner of Police, Ari Muhammed Ali, conducted the governor round the ICT Centre at command headquarters control room where some vital communication gadgets were damaged by the fire, which is suspected to have occurred due to a power and electric spark.

The fire incident, which occurred at about 2:45p.m. on Thursday, caused pandemonium at the police headquarters and environs, the fire was soon extinguished by firefighters called in to arrest the situation.

Although, the extent of damage to communication equipment in the control room was still to be ascertained, the police public relations officer quickly issued a statement apparently…

Secondus: I’m Not against Southern Presidency