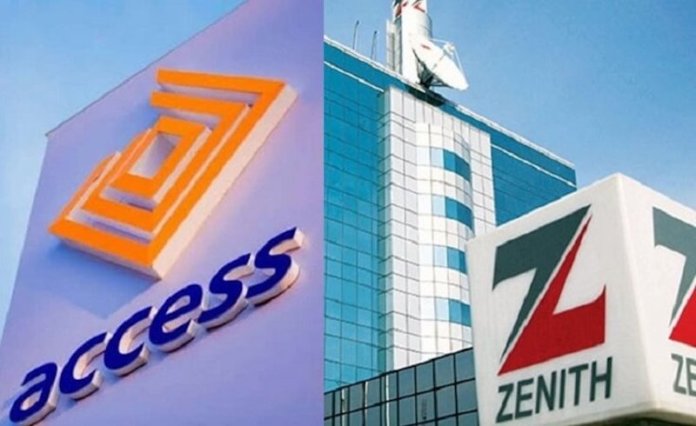 Two Nigerian lenders – Zenith Bank Plc and Access Bank Plc – are among the list of financial institutions from Africa and the Middle East that have indicated an interest in the acquisition of Union Bank Plc and other African assets of Atlas Mara Group, a Pan-African banking group.

Bloomberg which disclosed this quoted sources familiar with the matter to have disclosed that Atlas Mara Limited, the London Stock Exchange-listed pan-African banking group started by Mr. Bob Diamond has received a number of approaches for its 49.97 per cent holding in Lagos-based Union Bank of Nigeria.

Zenith Bank Plc and Access Bank Plc are among the suitors that have expressed interest alongside other African rivals such as Morocco’s Attijariwafa Bank, the sources said.
THISDAY also confirmed the development from sources in the two tier-1 banks, who also pleaded to remain anonymous.