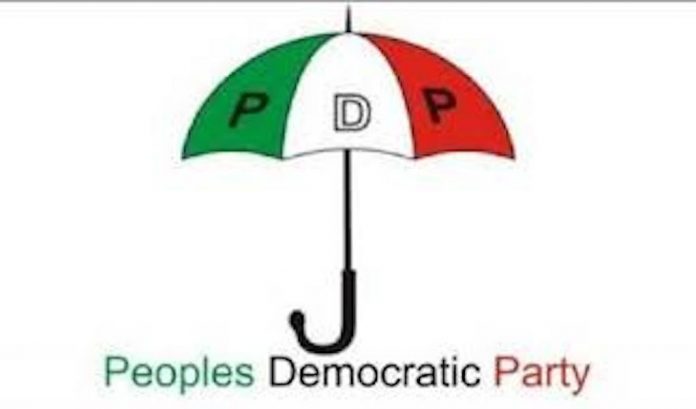 Ebonyi State Government has described the 15- point Communiqué of the leaders of the Peoples Democratic Party (PDP) in the South-east on their resolution for states to maintain a joint security vigilante to be called Ebubeagu Joint Security Network as an exercise in futility and an attempt to mislead the general public.

The state government said “We consider this attention-seeking communiqué as one of their sinister publications concocted with demeaning and misleading falsehood and calculated to distract the peace-loving people of Ebonyi State and reap the gracious attention of the people-oriented administration of the performing Governor of Ebonyi State, Mr. David Nweze Umahi.”

The State Commissioner of Information and Orientation, Mr. Uchenna Orji, in a statement, said he had tracked a communiqué credited to South East Zonal Working Committee of PDP dated Saturday, May 1, 2021 and authored by one Elochukwu Okereke who purports to be the Zonal…