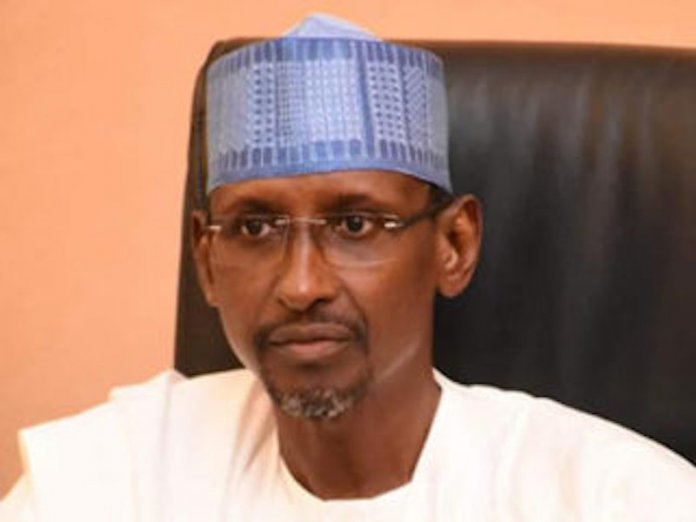 The Education Secretariat of FCT Administration has debunked reports that schools in the Bwari Area Council have been closed due to the fear of the residents that the area might have been infiltrated by bandits after sighting trucks loaded with strangers in the communities bordering Kaduna State on Wednesday.

The Acting Secretary Education Secretariat, Abdulrazaq Leramoh made the rebuttal yesterday at a press conference attended by the representatives of the Commissioner of the FCT Police Command and the Department of State Services (DSS).

While admitting that the security challenges being experienced across the country had been of utmost concern to the FCT authority, Leramoh said the administration had continued to put all efforts and strategies together to safeguard the territory.

He allayed the fears of members of the public, parents, and guardians about the safety of all school-age students in the various schools in…

EFCC to Approve Movement of Funds By NGOs in North-east