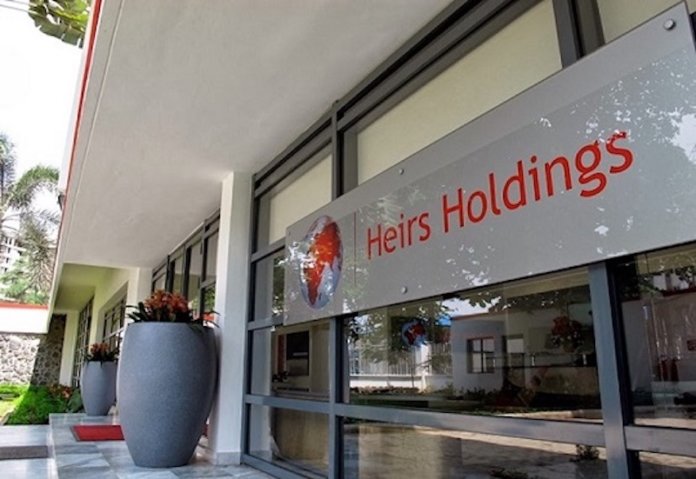 Heirs Holdings Oil & Gas (HHOG), Africa’s integrated energy company, has announced the appointment of its management board, with Mr. Osayande Igiehon as the pioneer chief executive officer.
Igiehon’s appointment took effect from May 4, 2021.

The company, in a statement yesterday, said Igiehon would be working with a non-executive board, which brings together leading industry figures with considerable global and regional experience to steer the company to growth and sustainability.

Igiehon, who joins from the Royal Dutch Shell, where he was a vice president with the group in The Hague, Netherlands, brings to HHOG, his over 27 years of experience and expertise in the oil and gas sector with Shell.

He previously served as chairman and chief executive officer of Shell Gabon, where he led the successful turnaround of the operational, safety and financial performance of the…