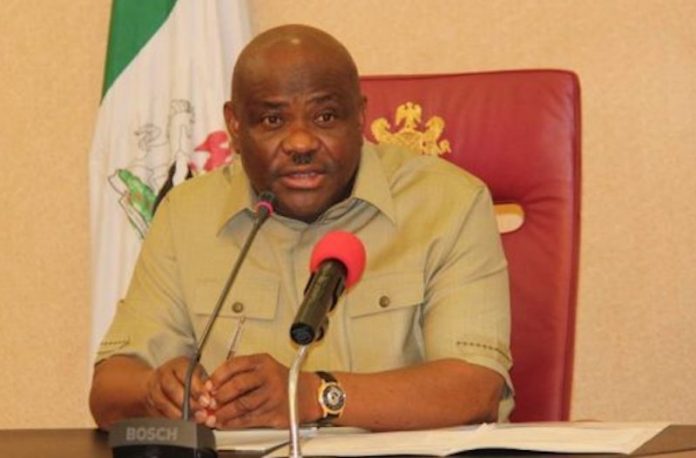 Rivers State Government has extended the night curfew across the 23 local government areas of the state from 7 p.m. to 6 a.m., with effect from today (Tuesday), in order to stem dastardly attacks on security formations in the State.

Governor Nyesom Wike said yesterday that the decision was taken in the wake of multiple armed ambushes on police checkpoints along the East-West road, which resulted in the cold-blooded murder of seven police officers over the weekend.

The governor in a state broadcast yesterday, said the state security council had reviewed the way and manner the recent attacks were executed and discovered that the perpetrators, who disguised themselves as security officers, moved unhindered from Oyigbo to launch the attack.

The governor’s broadcast was relayed to journalists in Port Harcourt by his Special Assistant on Media, Kelvin Ebiri.

The statement read, “However, as a further step towards enhancing our collective…