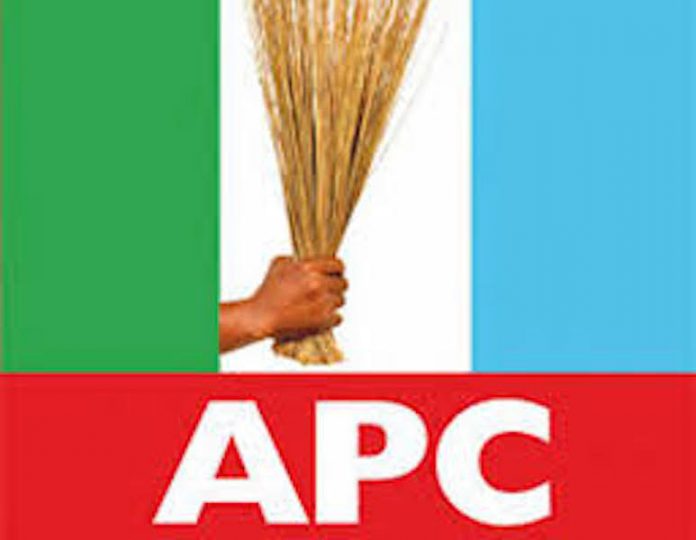 Chuks Okocha in Abuja and Bassey Inyang in Calabar

It was, however, gathered that Jigawa State Governor, Mr. Abubakar Badaru, and his Kebbi State counterpart, Mr. Abubakar Atiku Bagudu, could not make it to Calabar as bad weather conditions did not allow their aircraft to land.

Minister of State for Petroleum Resources, Mr. Timipre Sylva, was also said to be in the APC team.

A source at the Cross River State Government House…

Investments from Nigerians Abroad will Help Economy to Grow  – THISDAYLIVE