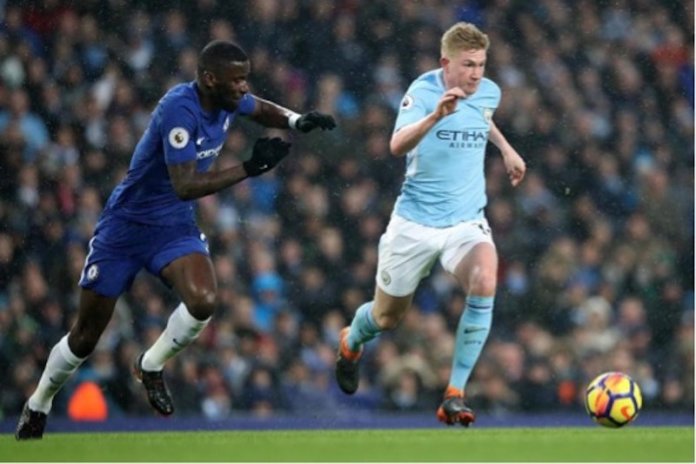 Manchester City’s dream of joining top European sides to winning the biggest prize in club football faces a herculean task tonight as they face fellow English side- Chelsea in the final of the European Champions League. Pep Guardiola’s side hope of a quadruple was cut short by tonight’s opponent who stopped them in the semifinal of the FA Cup and further defeated them in the league. Though some would argue that the two losses were against an under-strength City side, the Blues no doubt would be boosted by the two victories. While Guardiola had won the trophy twice with Barcelona, Chelsea Manager, Thomas Tuchel is yet to taste victory in the competition as he lost to Bayern Munich while with PSG in the final last year

Blue is the colour for this year’s Champion League final, as Manchester City and Chelsea board their flights to Porto seeking to end the strangest of seasons with the biggest prize of them all.